The "Marshall's Maxi", nicknamed Puff, will be piloted by 72-year-old Bronwyn Burrell

Puff the Magic Wagon, a 1970 rally-prepared Austin Maxi, will return to do battle in the London to Lisbon run this April.

The Austin Maxi is famous for competing in the 16,000-mile marathon rally across Europe and South America at the hands of an all-women team.

The British Leyland-built “Marshall’s Maxi”, nicknamed Puff, will be piloted by 72-year-old Bronwyn Burrell, a Miss Castrol 1970, and teammate Tina Kerridge-Reynolds, who competed together in Puff in the London to Mexico World Cup Rally (WCR) in 1970.

Burrell saw Puff for the first time in 43 years at the Fenland Fair in Cambridge, before reclaiming ownership at the Heritage Motor Centre, Gaydon, in 2016.

Over the past six months, Burrell has been working on Puff’s renovation with The Project Shop, an independent restoration and servicing firm near Oxford.

For the British trio, Tish Ozanne, Bronwyn Burrell and Tina Kerridge, their mission was simple, but the task in hand formidable. They raced competitively, achieving 35th place out of 96 starters at the end of the European stages of the strenuous WCR.

In an historic and poignant moment Burrell and Kerridge-Reynolds are set to meet Sir Michael Marshall – the man who was responsible for calibrating the “Marshall’s Maxi” – for the first time since 1970. The meeting will take place at 11:00 am on 5 January, 2016 at the Marshall Group Headquarters. 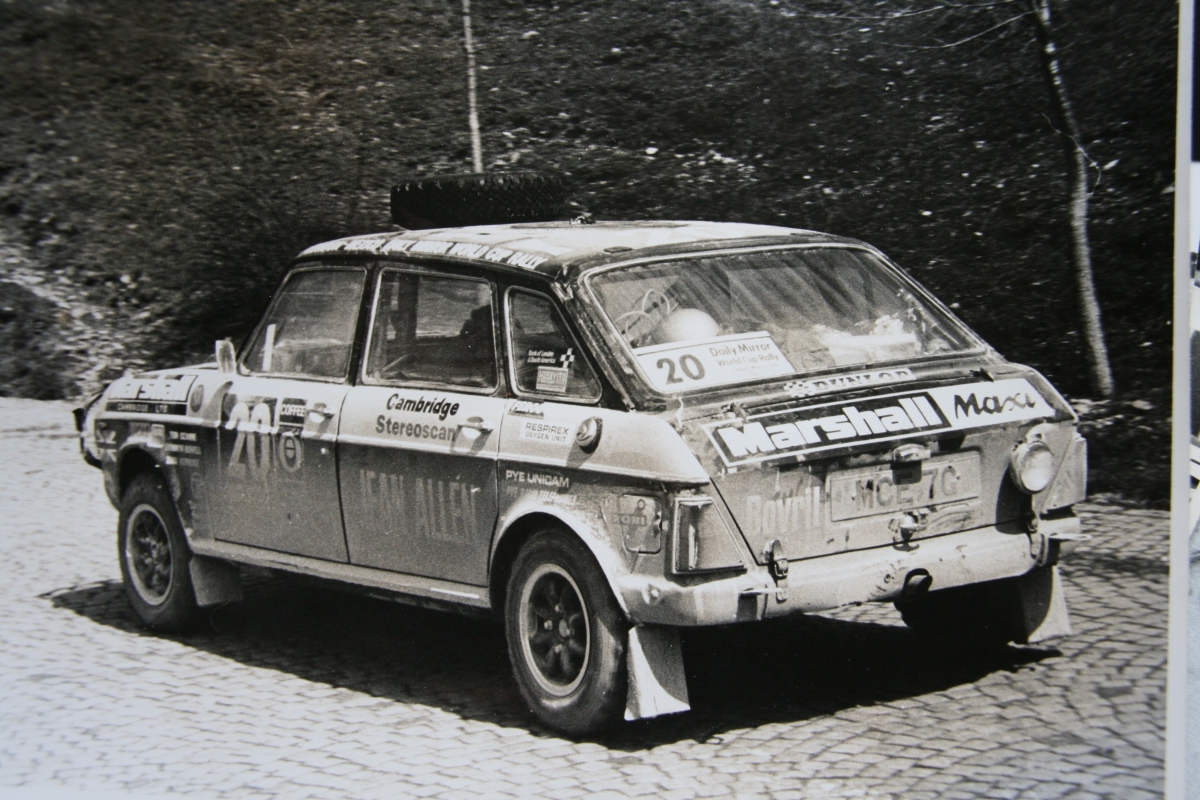 The 1970 Austin Maxi is famous for competing in the 16,000-mile marathon rally across Europe and South America

All seven remaining Lotus 49s to appear at Autosport International

1938 Chevrolet victorious in Rally of the Incas