Masters Historic Racing, one of Europe’s leading promoters of historic motor racing, has announced its latest initiative, a series of races for Le Mans eligible sports and GT cars from 1995 to 2011. The series will begin in 2018 but a pilot race will be run at Spa-Francorchamps on 15-17 September.

The Masters Le Mans Legends series is for sports racing cars from the International Sports Racing Series, the FIA Sports Car Championship, European Le Mans Series, American Le Mans Series, Intercontinental Le Mans Cup and Le Mans Endurance Series. With cars eligible from the earlier SR1 and SR2 regulations and then the subsequent LMP1 and LMP2 regulations, there is a vast number of chassis race-ready for this exciting new series. In addition, there will be categories for IMSA sports cars of the equivalent period and GT1 and GT2 cars from the equivalent period.

The series will initially have a class structure split into three main eras: 1995-1999, 2000-2005 and 2006-2011. Each era will also be split into four categories for LMP1, LMP2, GT1 and GT2 to cater for the differing types of cars, giving everyone an opportunity to race for awards. Regulations will mirror those used in period. 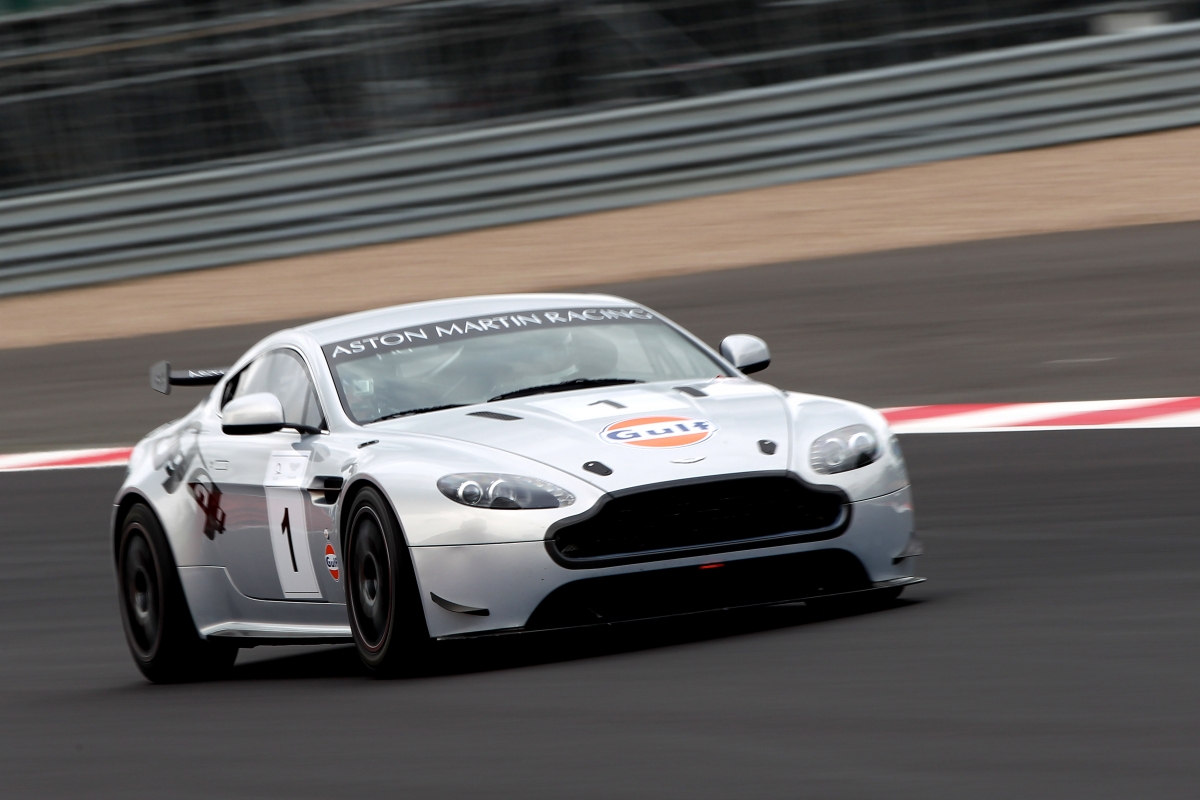 The 2018 series will run at a maximum of six Masters Historic Racing events at circuits in Europe that can accommodate the speeds and safety requirements of the cars. The race weekend format in 2018 will likely consist of two 30-minute qualifying sessions and a 45-minute race, with mandatory pit stops in each race and penalties applied to professional drivers to equate the field.

Masters Historic Racing’s Ron Maydon is very excited about the new series: “I have been looking at the bigger picture and what will be the next era of historic racing for a long time and we feel that this is the perfect series. These are fabulous cars and will undoubtedly thrill fans and drivers alike. We are delighted to be working with Nic Minassian on this project too as his name is synonymous with these cars.

“We will be running a pilot race this year at the Spa Six Hours meeting and then plan to build on that over the winter for our series in 2018 but we are announcing it now so that people have a long lead-in time to join the must-do historic racing class.”

The Masters Le Mans Legends series will run at the Spa Six Hours on 15-17 September and news of early entries to the series will come as race weekend approaches.

Porsches and......
...the LMP2 ORECAs are bound to be popular choices in the new series