Classic Aston Martins to join this year’s Concours of Elegance

Concours of Elegance 2017 will welcome a host of rare and important Aston Martins to Hampton Court Palace this September, tracing the history of the brand from the 1923 Aston Martin ‘Clover Leaf’ all the way through to the DBR9/01 racer. There will also be a special Aston Martin V8 display of more than 100 vehicles, including an example of each V8-engined model produced by the iconic British manufacturer.

The 1923 Aston Martin Clover Leaf appears in the main concours event, alongside more than sixty of the most incredible cars in the world. The cloverleaf is thought to be the second-oldest roadgoing production Aston Martin in existence, and has recently been treated to an extensive restoration, returning to the special three-seat layout it was originally built with. 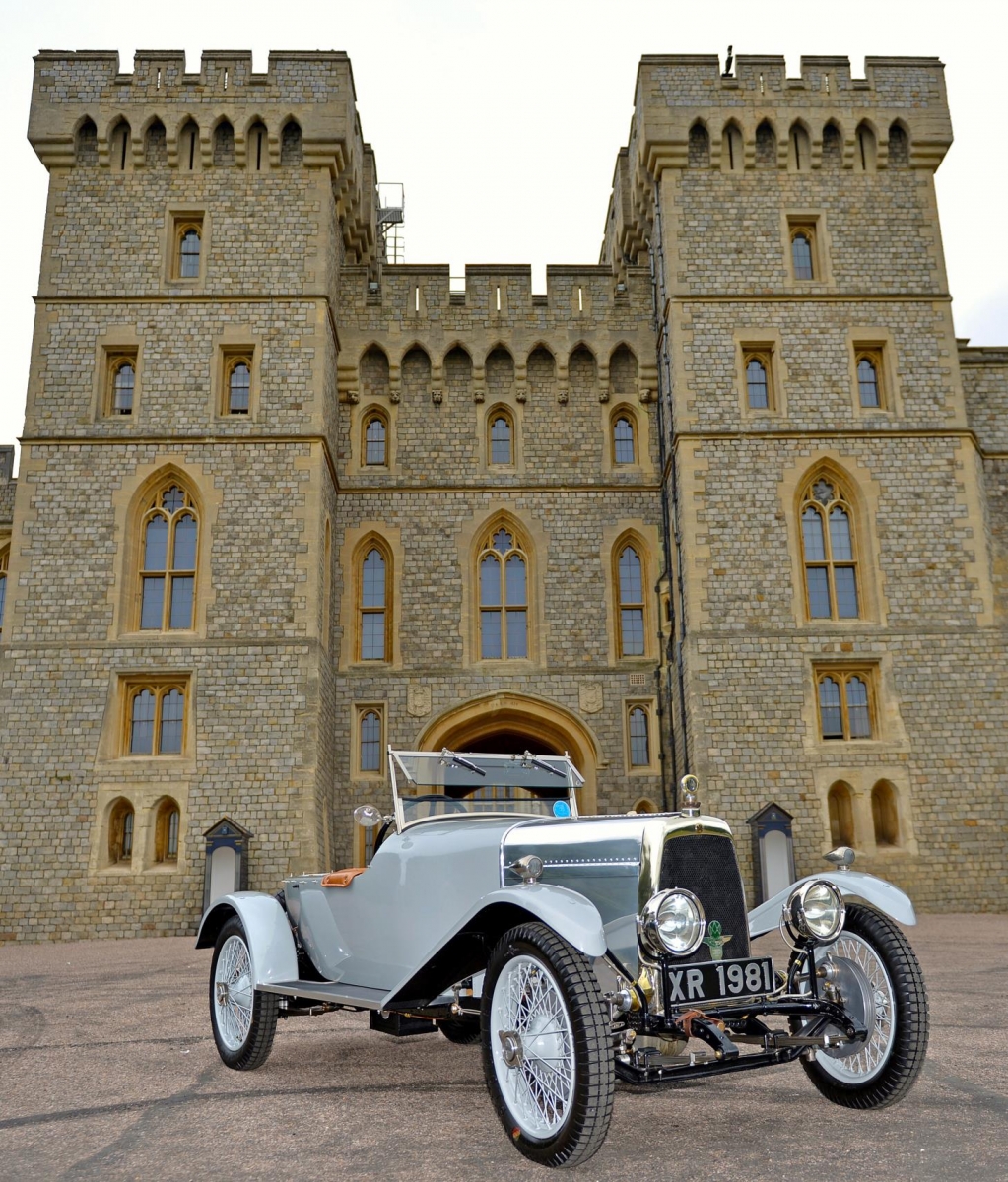 No Aston Martin display would be complete without examples of the partnership between Aston Martin and Italian design house Zagato. One of their most beautiful creations, the DB4GT Zagato, will be on display in the grounds of Hampton Court Palace.

The example on display is nearly 50kg lighter, 12hp more powerful, has a more aerodynamic shape than a standard DB4, and was raced extensively in Australia, with great success. The car is also extremely rare, one of just 19 DB4GT variants built.

Also on display is a 1933 Aston Martin Le Mans Short Chassis, one of only around 130 examples built. It was produced at a time when Aston Martin was investing heavily into the world of motorsport, this roadgoing version of the Le Mans class winner has earned a reputation as one of the most thrilling pre-war sports cars ever built. 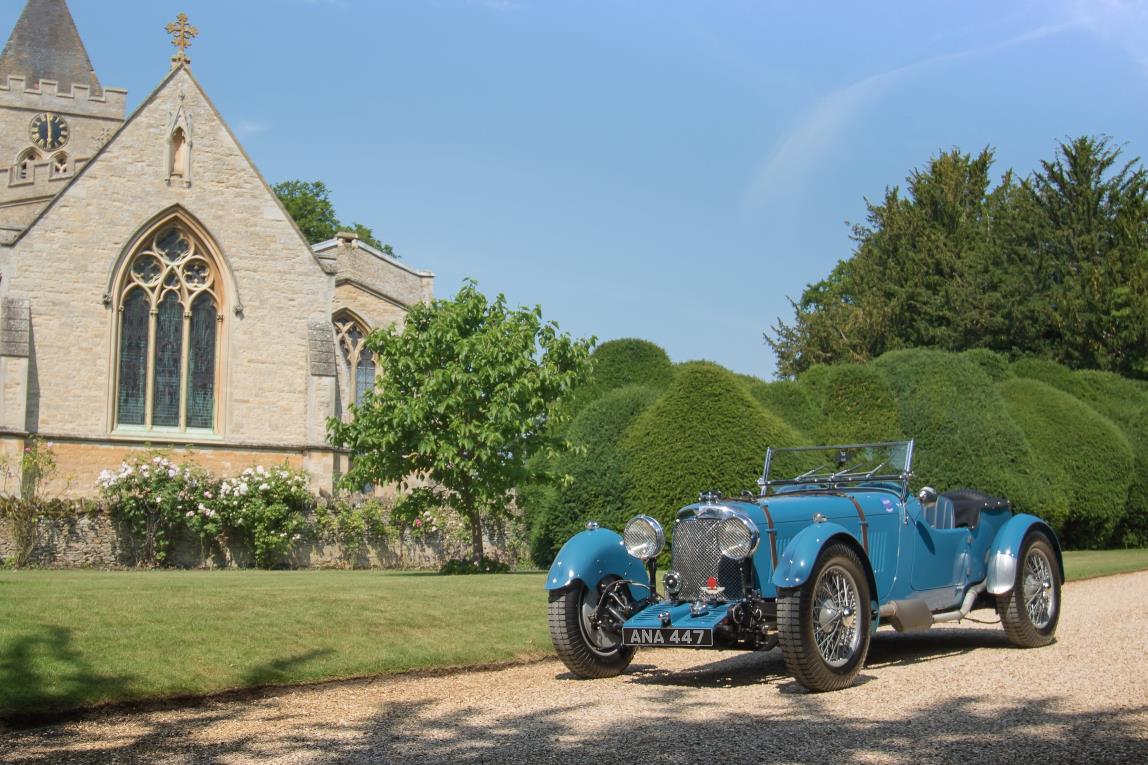