Mazda has announced that it is starting an official restoration programme for first-generation MX-5s, allowing owners to have their cars refreshed by Mazda itself.

With the oldest first generation Mazda MX-5s now 28 years old, many early cars are in need of some serious TLC. Happily, in response to requests from owners of these first generation cars who want to keep their beloved roadsters going forever, the company decided to offer the restoration service from 2018. 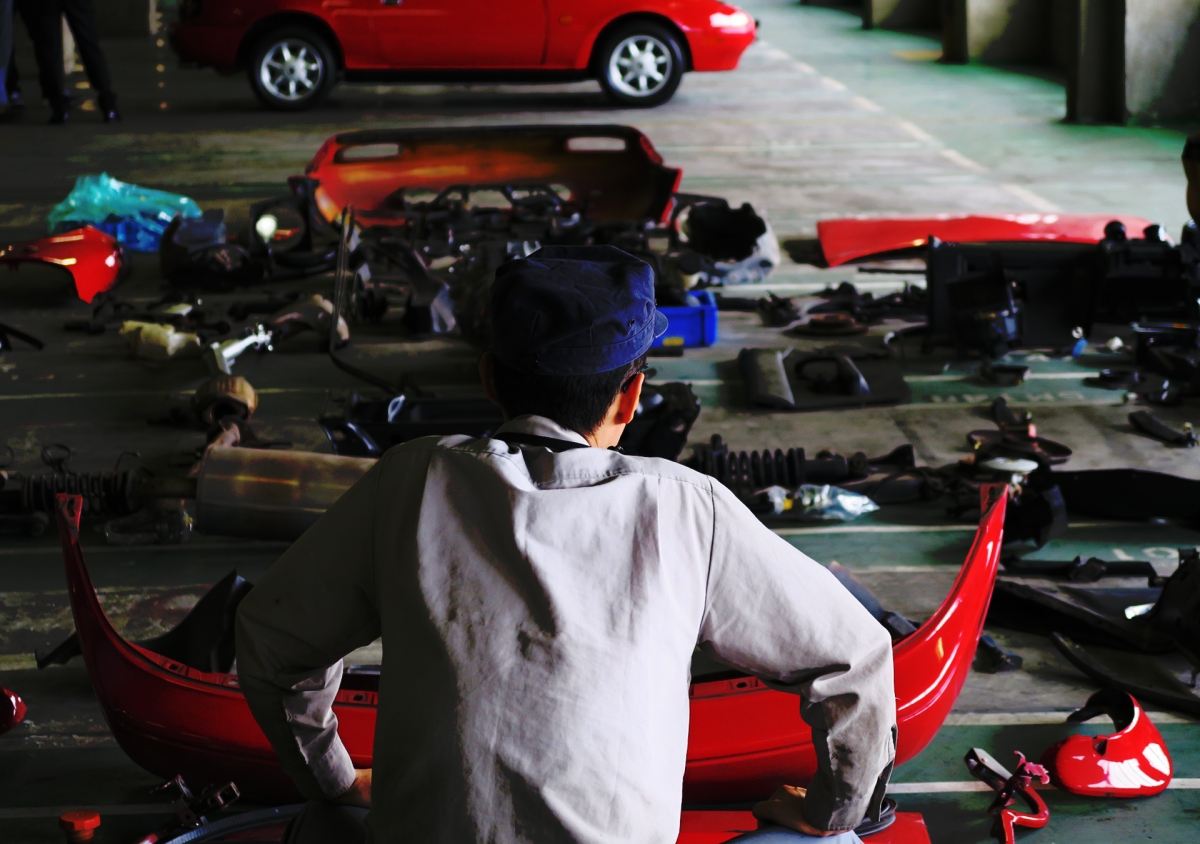 While the service is, for now at least, only available in Japan, one big potential benefit for British and other international enthusiasts will be the re-introduction of various spare parts. Mazda, and other OEM suppliers have committed to reproducing previously unavailable spares, such as the vinyl soft-tops, wooden Nardi steering wheels and the original Bridgestone tyres in which the cars were originally shod.

The company has already carried out a trial restoration as an example of the kind of work it will be able to undertake, and owners will be able to submit their cars for the service towards the end of 2017, with the first work being carried out in 2018.