Salon Privé has revealed the full line-up of its Concours Masters ‘Tribute to 70 Years of Ferrari’ celebration.

Paying homage to the beloved Italian marque on its 70th anniversary year, Salon Privé has attracted some of the most significant and rarest models from Maranello to the lawns of Blenheim Palace, all of which will be on display on Saturday 2nd September.

Highlights of the ‘Tribute to 70 Years of Ferrari’ include eight special 250 variants, as well as rarely-seen prototypes, ex-Formula One racers and some iconic modern Ferrari supercars.  The inaugural Concours Masters will showcase a timeline of Ferrari’s history from the 1949 Ferrari 166 Inter Coupe – the oldest-surviving UK-based Ferrari – to the latest Ferrari LaFerrari Aperta, which was built to celebrate the 70th anniversary.

As well as a 250 Lusso once owned by Steve McQueen, 250-themed highlights include a 1958 Ferrari 250 GT LWB California Spider by Scaglietti. Often referred to as the ‘holy grail’, and one of the most beautiful cars to come out of Maranello, The car to be displayed is the third-ever chassis of 50 ‘LWB’ models built, and is one of 14 LWB California Spiders built during 1958.

Shown for the first time at any event in over 40 years, Concours Masters will host a special 1962 Ferrari 250 GT SWB Berlinetta. Sold new in Switzerland in 1962, the original owner specified it with features that are unique to this car, including a full-width front bumper, two-tone paint finish and narrower wheels and tyres. After several years of obscurity, the car was found and purchased by its current owner in 2013, who then entrusted it to DK Engineering to carry out a full ground-up restoration to original condition. 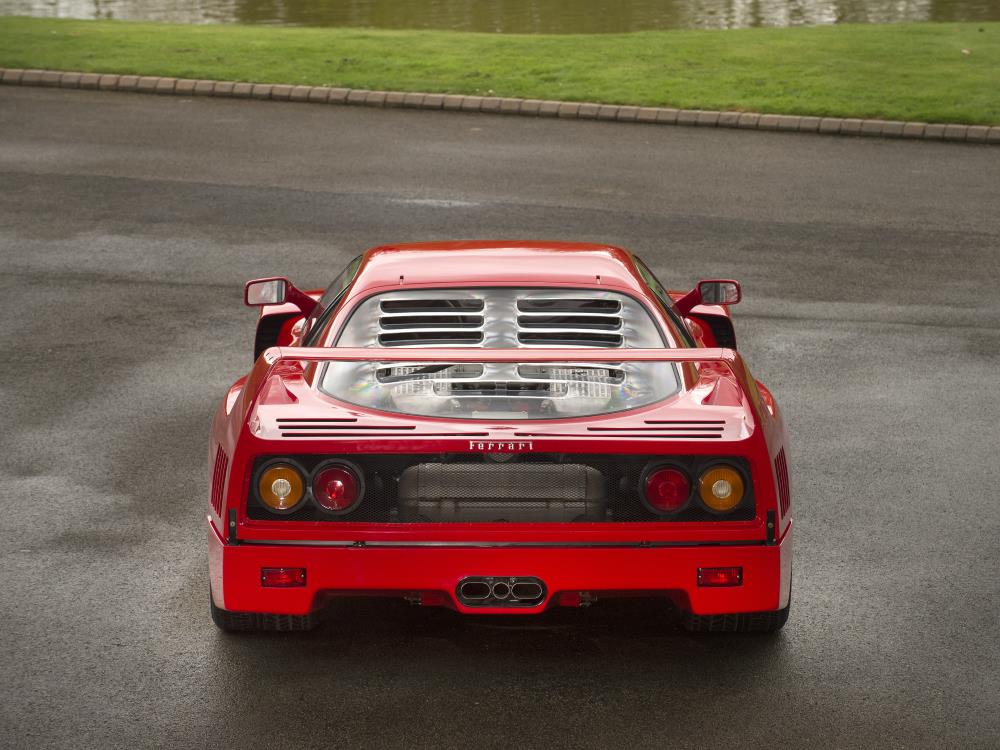 Two Competizione, race-prepared and homologated Ferraris are also confirmed to attend, including a 1972 Ferrari 365 GTB/4 (Daytona) Competizione. This car, a second series variant, retains the aluminium bonnet, boot lid and doors of earlier cars but features a stronger steel body. The Daytona Competiziones were hugely successful in period and filled the top five positions in their class for the Le Mans 24 Hour Race in 1972, and repeated class wins there in 1973 and 1974. One of just 16 officially-sanctioned examples made from the factory, the Daytona Competizione is even rarer than the legendary 250 GTO.

“It’s taken over 12 years to nurture relationships with the world’s top Ferrari collectors to get to this point; a dedicated Ferrari Concours attracting a global audience, not to mention the first-ever Concours Masters,” said Andrew Bagley, Salon Privé’s managing director & concours chairman. “2017 is set to be a landmark year for Salon Privé, not only with the introduction of Concours Masters – allowing us to be the UK’s first event to hold two consecutive Concours competitions – but also to celebrate one of the most special sports car manufacturers, Ferrari, on what will be its 70th anniversary.”