Only surviving GT40 roadster is up for sale

The first prototype GT40 roadster ever built has been put up for sale, and is likely to go for more than £5m.

The model, which is one of only six to have ever been built, is the only roadster that remains in its original specification. The car, with chassis GT/108, was completed in March 1965. It was fitted with Weber carburetors mated to a Colotti four-speed gearbox and had a body that showed minor differences when compared to other prototypes such as a new nose section and rear-pillar intakes that were taller than the standard scoops.

The car was built at Ford Advanced Vehicles in Slough, and when construction was complete was subjected to testing at Silverstone at the hands of 1961 British Touring Car champion John Whitmore, and Richard ‘Dickie’ Atwood, who won Le Mans in 1970.

Soon after GT/108 was shipped to Shelby American’s Venice factory in California, where it performed various PR and demonstration duties. 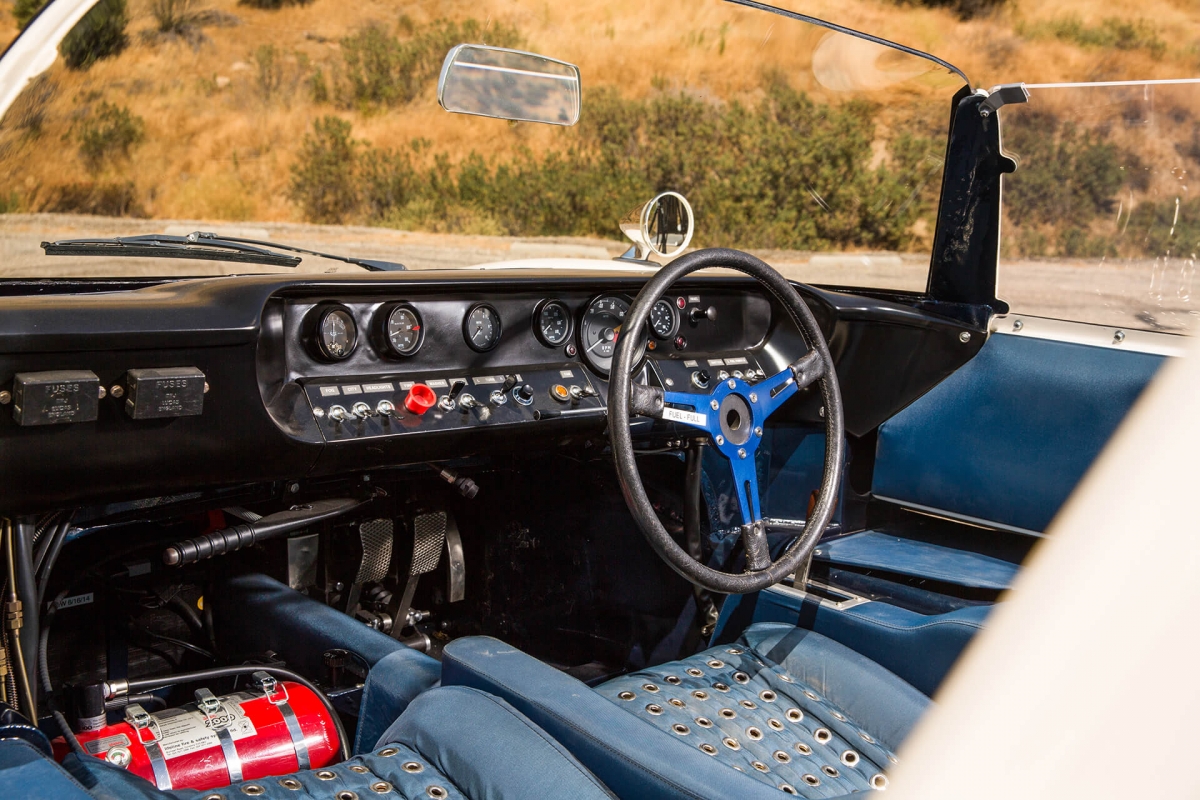 The listing by Girado & Co, which is selling the car, refers to comments made by GT40 historian Ronnie Spain. According to Spain: “GT/108 is one of the finest, and certainly rarest, examples of the Ford GT40 in existence. Its rarity value is stamped all over its history.”