One of three Ford GT40s that, in 1966, beat the tempestuous Enzo Ferrari and his 330 P3s is up for sale by RM Sotheby’s Monterey sale in California in August. The car, which placed  third in the 1966 battle is expected to sell for as much as $12m.

The car, number 5, is chassis number 1016, and was piloted by Ronnie Bucknum and Dick Hutcherson under the Holman-Moody racing team banner. It completed 348 laps and was part of the iconic photo finish of the GT40s which locked out the top three spots.

It left ford’s Advanced Vehicles department on 11 September 1965 in the then colours of the company; white with a black bonnet. The car was The car was sent to Sebring International Raceway before lining up at The Daytona 24 Hour Continental over 5-6 February 1966. There, the car was driven by Bucknum – this time paired with Grand Prix racer Richie Ginther – as the race length was increased to 24 hours – at Ford’s request – in anticipation of Le Mans later that year. Ford swept up as victors in that race, all with GT40s, yet chassis number P/1016 did not finish, its automatic gearbox failing at 4:20 am after 13 hours. 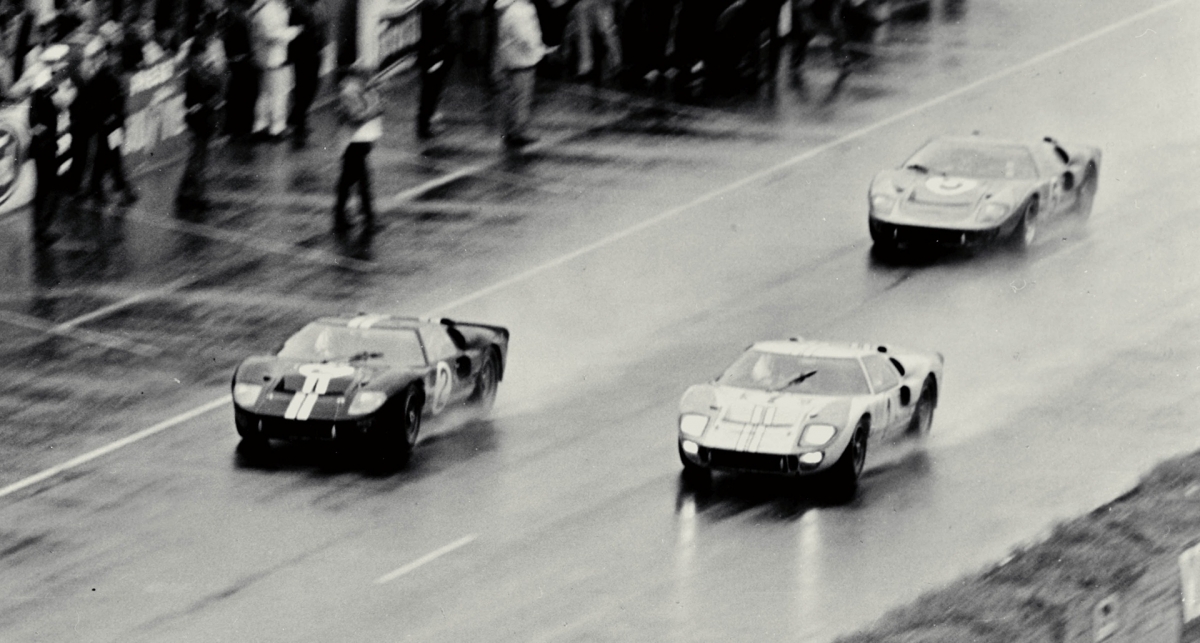 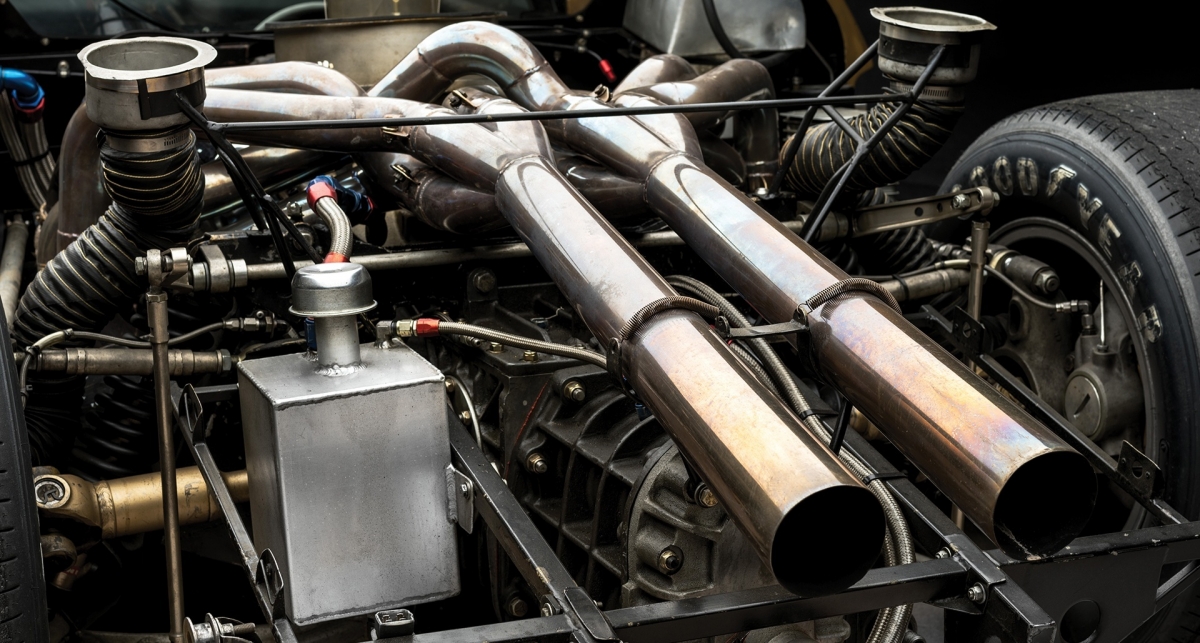 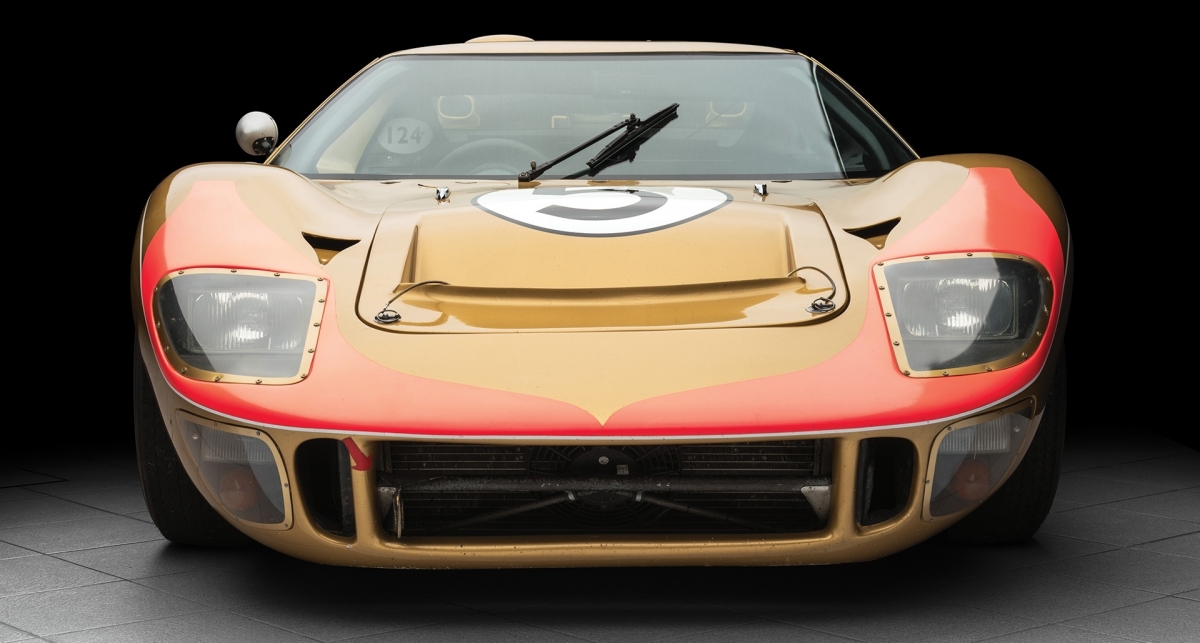 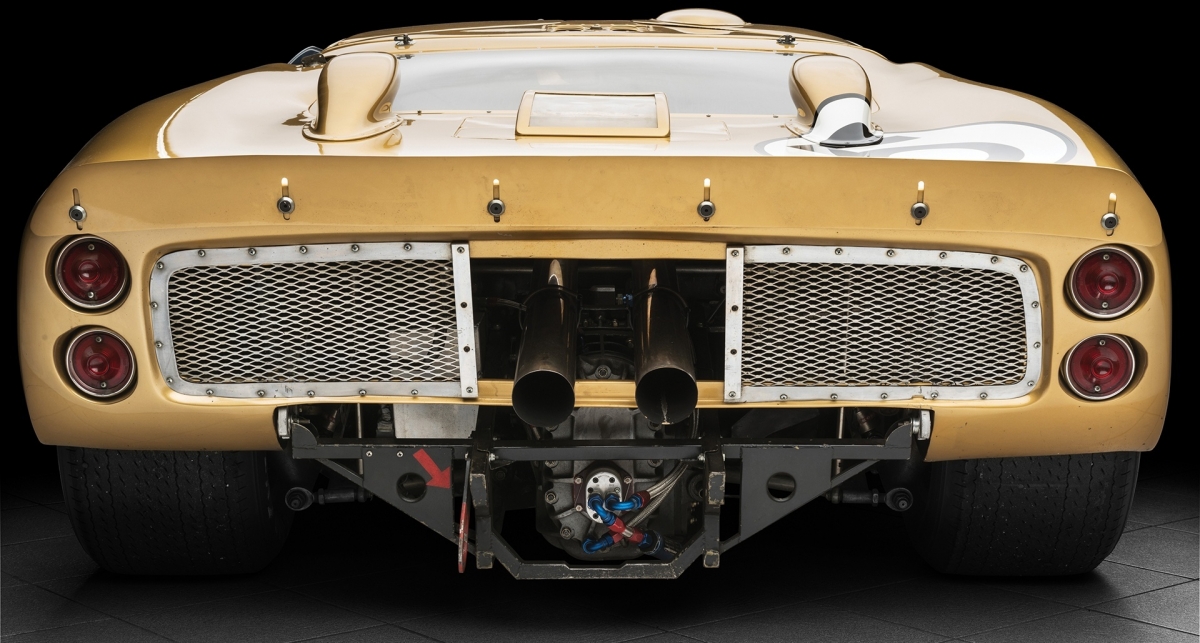 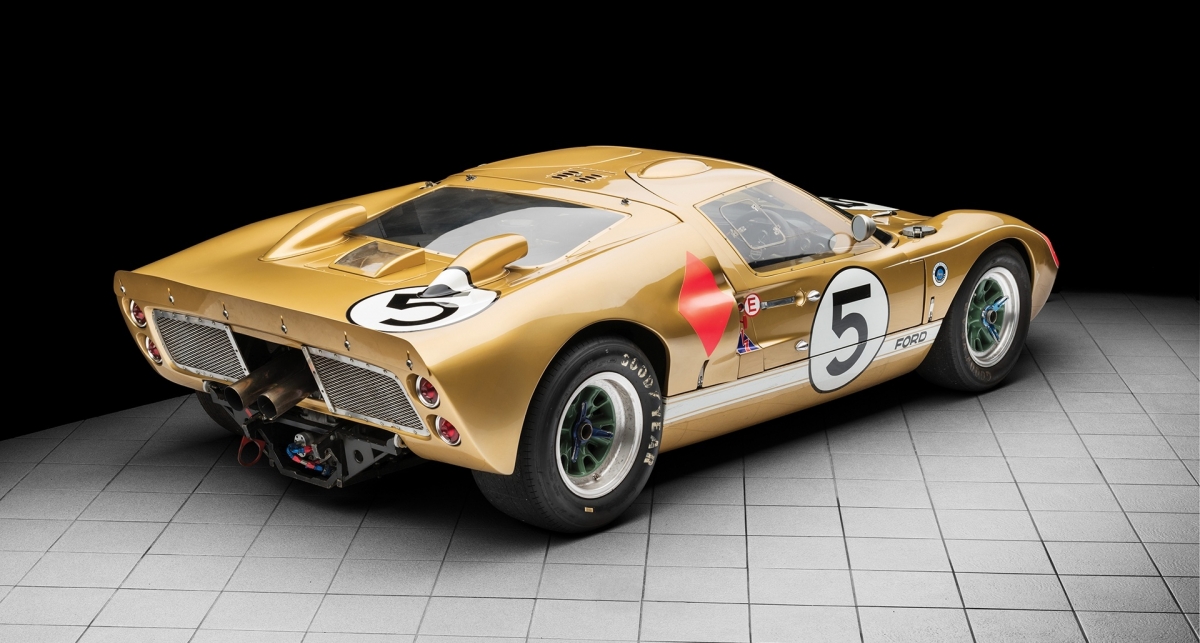 A 1962 Ferrari 250 GTO will also come under the hammer at Monterey.

Chassis no. 3413 GT, is the third of the 36 examples built, and began its life as a Series I car. Under Ferrari factory use, the GTO was a test car driven by Phil Hill for the 1962 Targa Florio road race. It was then sold to its first owner, one of Ferrari’s most favoured privateer customers, Edoardo Lualdi-Gabardi who entered the GTO in 10 races in 1962, winning all but one, in which he placed 2nd in class, and securing him the Italian National GT championship that year.

His incredible track success with the early GTO, right out of the gate, contributed significantly in cementing what would become the GTO legend and legacy as known today.

He then received a second GTO in 1963 and sold chassis no. 3413 to then race car driver Gianni Bulgari, who went on to lead the renowned Bulgari jewelry company from the 1960s to the 1980s.

Under both Bulgari and subsequent owner Corrado Ferlaino’s ownership, the GTO won its class in the 1963 and 1964 Targa Florio.

The car contested a total of 20 races in period, never involved in an accident, and not once failing to finish. It retains its original engine, gearbox, and rear axle, as well as its factory Series II body, in which it was clothed by Carrozzeria Scaglietti in 1964.

Following its racing career, the GTO has passed through an unbroken chain of ownership and in 2000 it was acquired by current owner Dr Greg Whitten, Chairman of Numerix, avid collector car enthusiast and former chief software architect at Microsoft. Under his ownership, the GTO has competed in vintage events around the world over the last two decades, as well as four GTO anniversary tours. Wonderfully maintained in highly original condition, the GTO is estimated to achieve in excess of $45 million in Monterey, making it the most valuable motor car ever offered at auction. 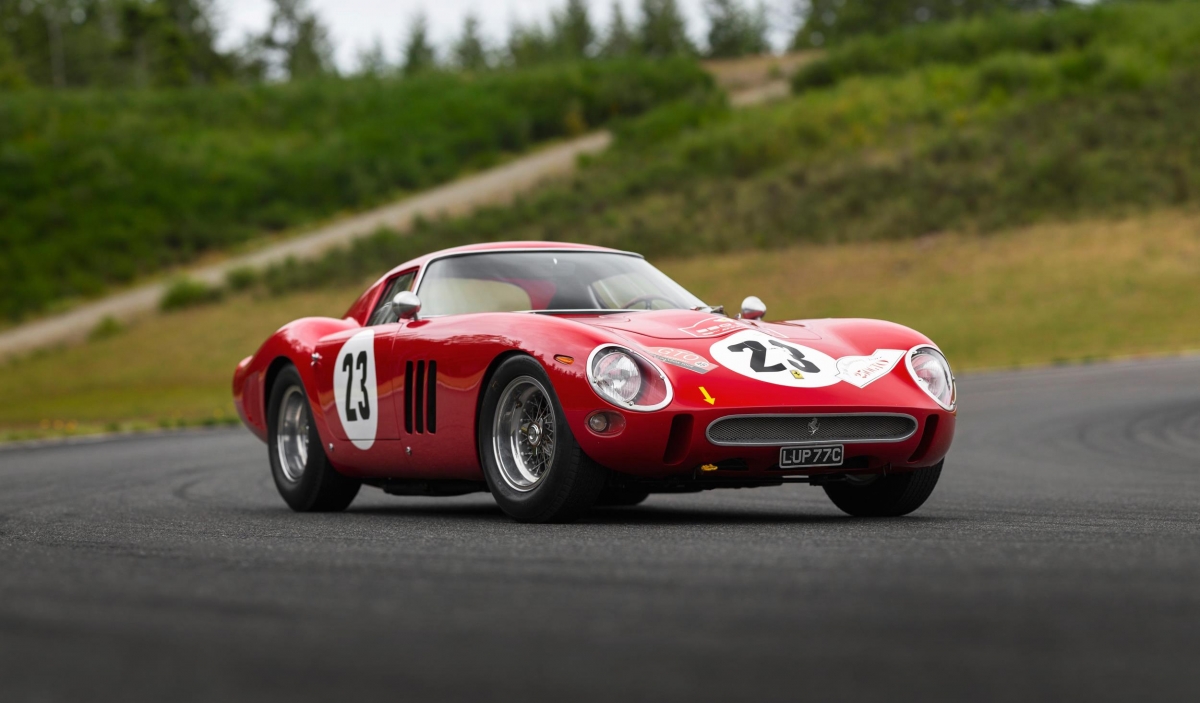