Audi Tradition is sending the Audi Rallye quattro A2, the Audi 90 quattro IMSA-GTO and the Audi 200 quattro TransAm at this year’s Goodwood Festival of Speed. Stig Blomqvist will drive the car with which he became world champion in 1984. Five-time Le Mans winner Frank Biela will be behind the wheel of the Audi 200 quattro TransAm, while three-time Le Mans winner Benoit Tréluyer will be giving it his all in the Audi 90 quattro IMSA-GTO.

Rally fans can expect to see the 1984 Audi Rallye quattro A2 at full throttle. The long wheelbase version was a further development of the previous year’s car with which Hannu Mikkola became world champion. Audi opened the 1984 season with a bang when the team with the four rings landed a triple victory at the Monte Carlo Rally. Walter Röhrl, who had just joined Audi Sport, triumphed in his first appearance – but the season was to be shaped by someone else.

The Swede Stig Blomqvist already won the next world championship race in Sweden and finished the season as the world champion driver. Audi also became the brand world champion. At Goodwood, Blomqvist will drive the exact same car in which he started in Monte Carlo in 1984, where he finished in second place. 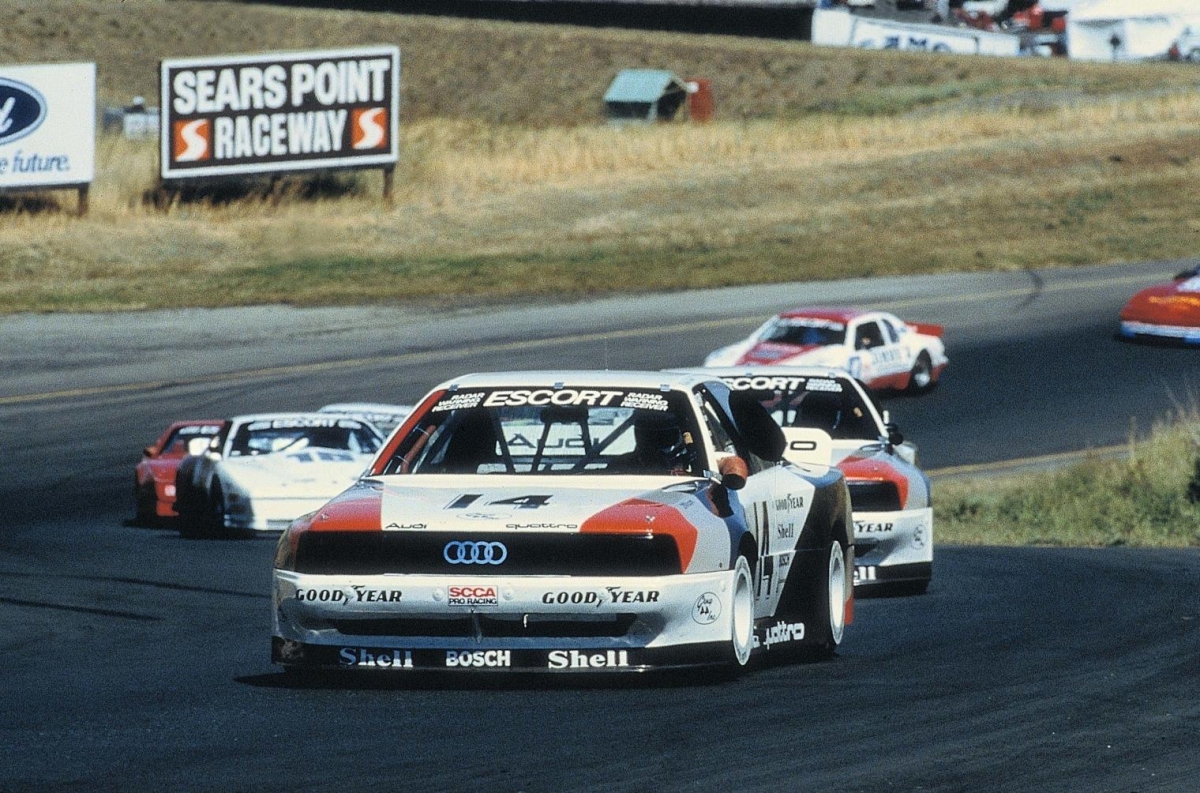 Right from the offset, Audi won in the brand classifications, while driver Hurley Haywood brought home the driver’s championship. In the following year, Audi registered for the IMSA-GTO series with an Audi 90 quattro. Hans-Joachim Stuck was the star driver there, reaching the top spot of the podium a total of seven times. Having missed the two opening races, it was not to be enough for Stuck or the brand to take home an overall victory.

The Audi vehicles present at Goodwood will be complemented by a two-wheeler from times gone by: the re-built DKW UL 500 from 1937 will also be among the motorcycles taking part in the event. 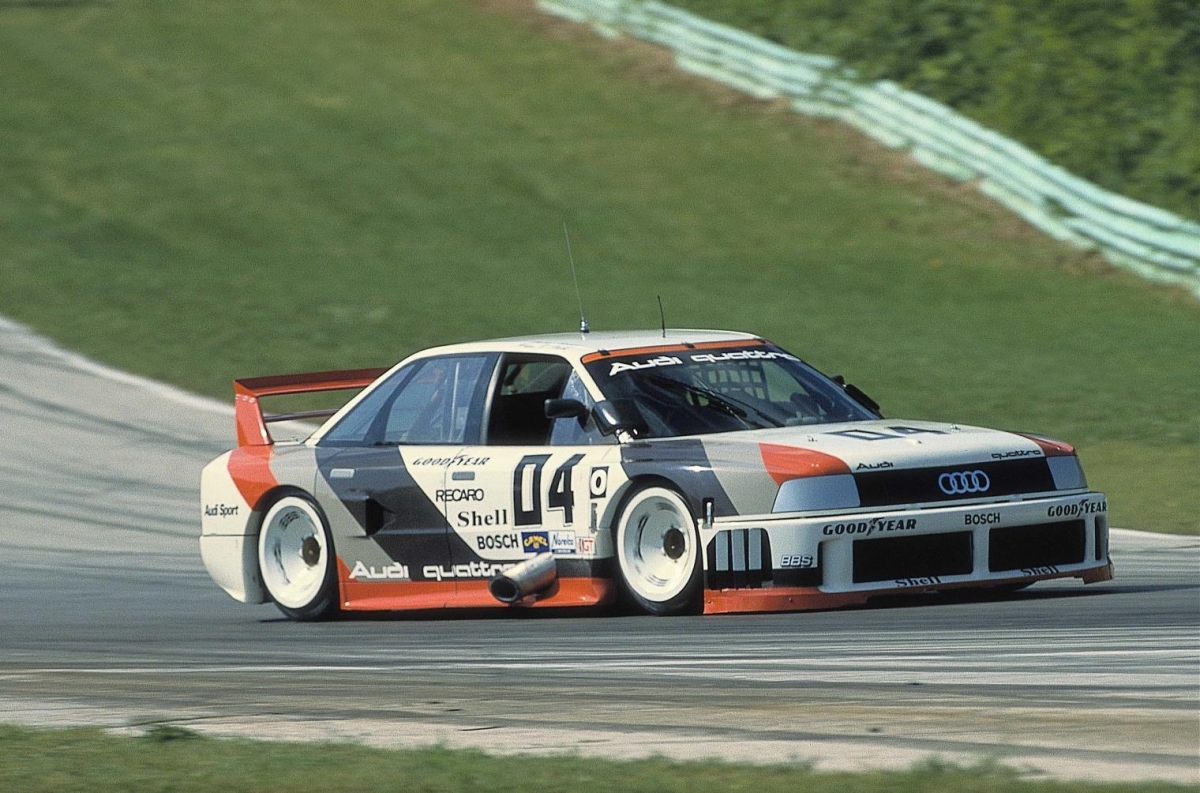