The 2019 Goodwood Festival of Speed will honour Sir Jackie Stewart, who also celebrates his 80th birthday.

In an interview with The Duke of Richmond in Goodwood Magazine, Stewart  reveals racing at Goodwood and his greatest achievements.

Stewart recalls racing at Goodwood for BRM in his first year of Formula 1. He said: “I’d signed for BRM, alongside Graham Hill, and started from pole in the Sunday Mirror Trophy on Easter Monday in 1965. In the race I shared a new lap record of 1:20.4 with my friend Jimmy Clark in the Lotus, who did an identical time, and that remains in your pre-1966 Goodwood record books as the official lap record. Sadly the car broke down and Jimmy won the race. Nobody knew much about me in those days. I was just a young lad starting out.” 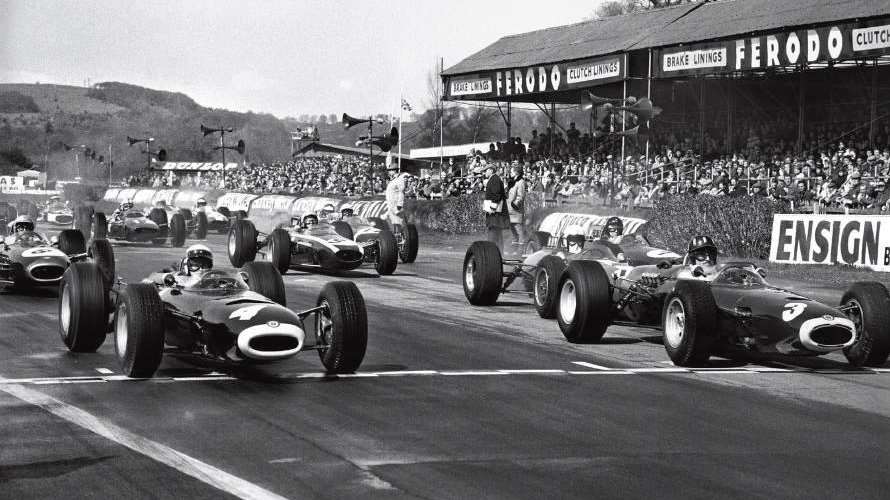 Jackie Stewart at Goodwood in 1965

After retiring in 1973, Stewart says he made a commitment to himself and his family never to race again.

He commented: “I was happy to do demo runs, so the Festival of Speed and Revival have given me so many opportunities to be reunited with lots of the cars I raced. These are such great events, not only because of getting back behind the wheel, but also because of all the people, the drivers and the fans.

“My sons Paul and Mark and I all drove Tyrrells for a display at Revival and that was such a lovely moment for me. My old mechanics ran the cars for us: Roy Topp, Roger Hill, Roland Law. That was just great – the same guys who prepared my cars in that period. I just wish Ken (Tyrrell) could have been there, too. He was so good at choosing the very best mechanics.”

Stewart says changing the sport to make it safer is one his greatest achievements alongside his Championships. He said:  “We must remember how dangerous it was in my day – I lost so many friends. The work we did to make F1 so much safer is perhaps the most important thing we did, the achievement of which I’m most proud, along with my World Championships.”