Thanks to the unanimous planning approval that the project has received from Cherwell District Council, the entire £10.4 million project has been comprehensively funded from the outset with the backing of Handelsbanken AB.

Daniel Geoghegan, Managing Director of Bicester Heritage commented, “The New Technical Site is latest phase in the growth of Bicester Heritage, effectively doubling the size of the existing Technical Site’s floor area.  The new buildings not only enable us to meet demand but also allow Bicester Heritage to evolve whilst growing its Centre of Excellence for Historic Motoring.  We very much look forward to opening in 2020, just 18 months since planning permission was unanimously granted.”

The commencement of works signifies an exciting new era in the history of the former RAF aerodrome with the first new-build development in over eighty years.

Daniel Geoghegan added, “Commencing this construction is a significant moment for our historic location. This represents the next chapter in the future of Bicester Heritage, as part of the wider Bicester Motion vision is created.”

Built sympathetically and in-keeping with their Grade II-listed surroundings, the new units – ranging in size from 5,000-17,000 ft2 – are expected to create a host of new skilled employment and training  opportunities. Over 80% of the space has been pre-let in advance of the construction beginning and with an extensive waiting list already in place for the remaining units, the New Technical Site has proved an immediate business success.

The design and arrangement of the New Technical Site, which received unanimous approval from the Cherwell District Council’s planning committee in December 2018, has been developed with a conservation-led approach. This ensures the respect of the site’s historic significance, and the creation of new structures that are in keeping with the character and appearance of the wider development. 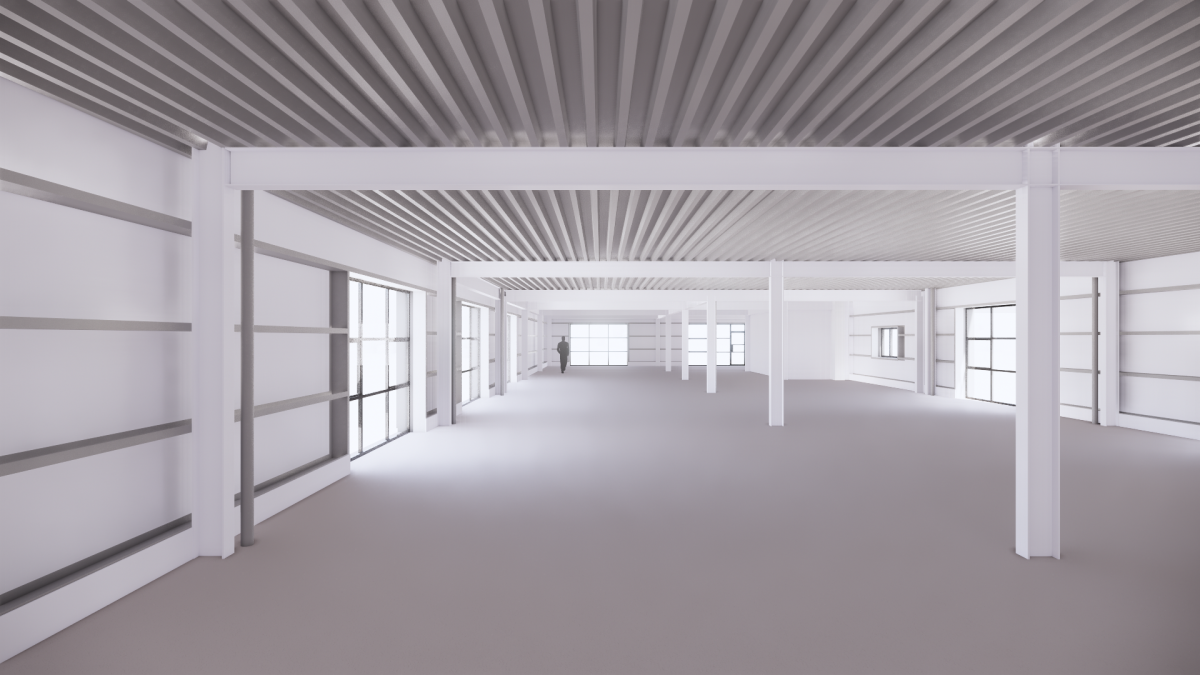 Jonty Ashworth, Property Development Manager at Bicester Motion, commented “The plans safeguard the award-winning restoration works carried out by Bicester Heritage on the Technical Site. The air raid structures will form a notable part of the new site, with many being restored and upgraded as part of the development. The old and the new form an integrated whole ensuring that the historic buildings do not become isolated from their setting and historical context.

We have taken great care in the design of the New Technical Site, our core aim is to be sympathetic to the historic environment whilst clearly defining the next chapter in the sites history to maintain legibility of the past and present”

Ashworth added “The design also seeks to provide a sense of continuity – not to mimic the past but to include references and design cues that will help the new buildings assimilate with their surroundings. Thus, the designs include a range of building forms that echo the existing structures whilst creating new ones that are unique in character. These have been influenced by the existing Technical Site which is itself now held as a national exemplar of constructive conservation by Historic England.” 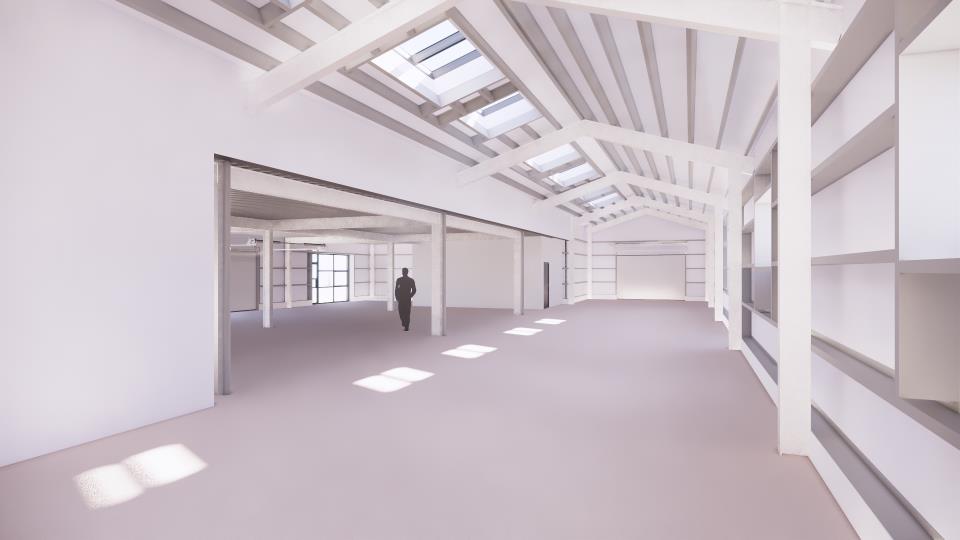