The new ‘Building 141’ in The Command Works at Bicester Heritage

Bicester Heritage, a Centre of Excellence for the historic motoring industry in the UK, has announced the completion of the flagship ‘Building 141’ in The Command Works – the latest development within the former RAF ‘Technical Site’.

Taking styling cues from the original state-of-the-art RAF buildings built in 1926, Building 141, and The Command Works in general, will add an additional 70,000 ft2 of premier-grade business accommodation within the ambient setting of a renowned and verdant Conservation Area.

Built sympathetically and in-keeping with their Grade II-listed surroundings, the new buildings, ranging in size from 5,000 sq/ft to Building 141’s 17,000 sq/ft will create a host of new skilled employment and training at Bicester Heritage. 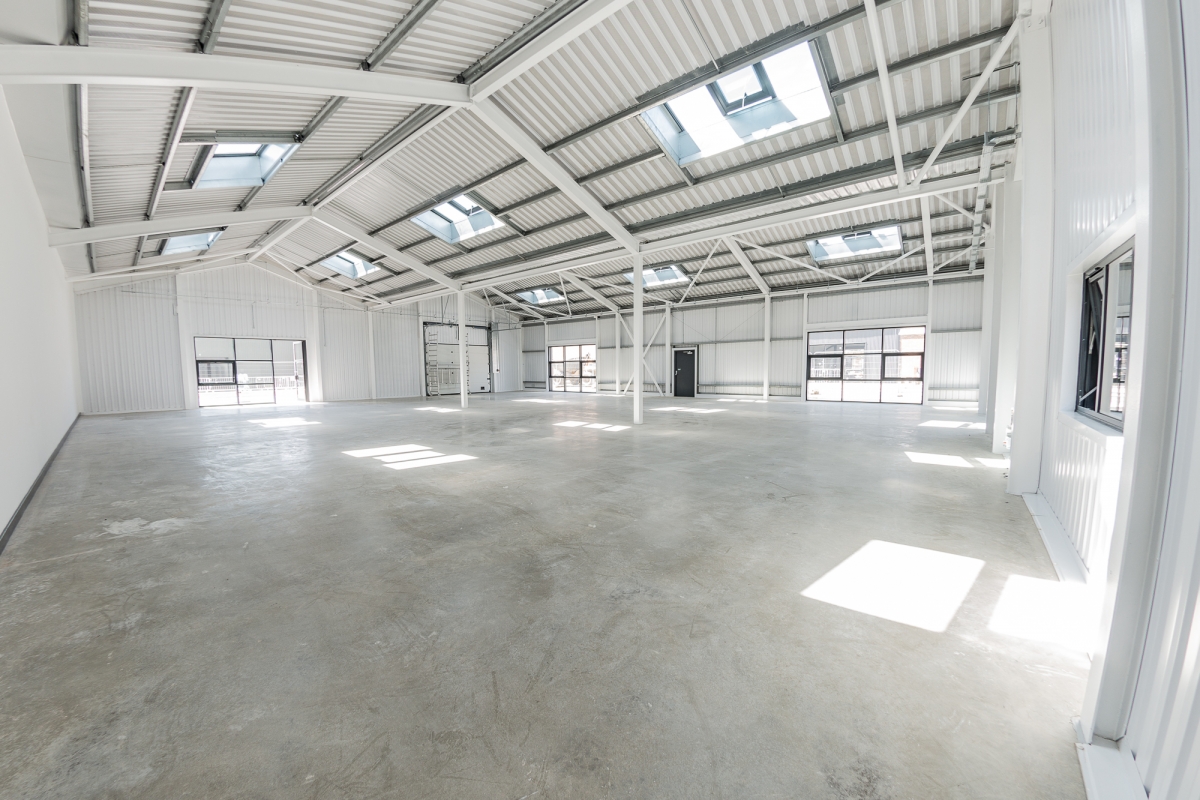 The Command Works will add an additional 70,000 sq ft of premier-grade business accommodation

Firmly established as the UK’s premier hub for the classic automotive industry, Bicester Heritage has 42 specialist businesses located within its 1920s and 1930s red brick buildings. The Command Works represents a significant expansion of business accommodation at Bicester Heritage. These have been designed and constructed to the highest standards using local specialists Ridge & Partners LLP and Buckingham Group Contracting.

The unique ecosystem of businesses based at this beautiful 444-acre former WW2 RAF Bomber Training Station acts as ‘marina-like’ cluster, promoting skills and expertise, employment, qualified customer footfall, shared business incubation and aggregate growth. Collectively, Bicester Heritage is all about driving the future of the past, helping to deliver more than £40m annually in turnover for the businesses gathered there.

Occupying land which, just 18 months ago, lay derelict alongside Skimmingdish Lane, The Command Works was once the location of the RAF Bomber Station’s ‘Works’ buildings, rail and coal yards and is situated behind the Station Headquarters, home of the Station Commander’s Office and Operations Block. This landmark development represents the first new buildings to be constructed at the best-preserved, pre-war Bomber Station in over 80 years.

Being the largest and most significant building within The Command Works, 141 drew inspiration from the stand-out architectural features which characterise the other prominent buildings at Bicester Heritage, such as The Station Headquarters, The Powerhouse and The Parachute Store. Architectural details such as these, coupled with the beautiful setting at Bicester Heritage create a tangible atmosphere and quality of surroundings which offer a working environment unlike any other.

Interestingly the round windows attracted some controversy during the early planning consultation stages. Property development manager Jonty Ashworth said: “We felt that they would be a great feature to include on heritage and architectural grounds. This attractive precedent had been set on a number of the historic designs and we recognised that the continuation of this theme would create an essential link between Bicester Heritage’s past, present and future.”

Building 141 has been created as a potential headquarters building and the new occupiers will be at the heart of this thriving and visionary community. 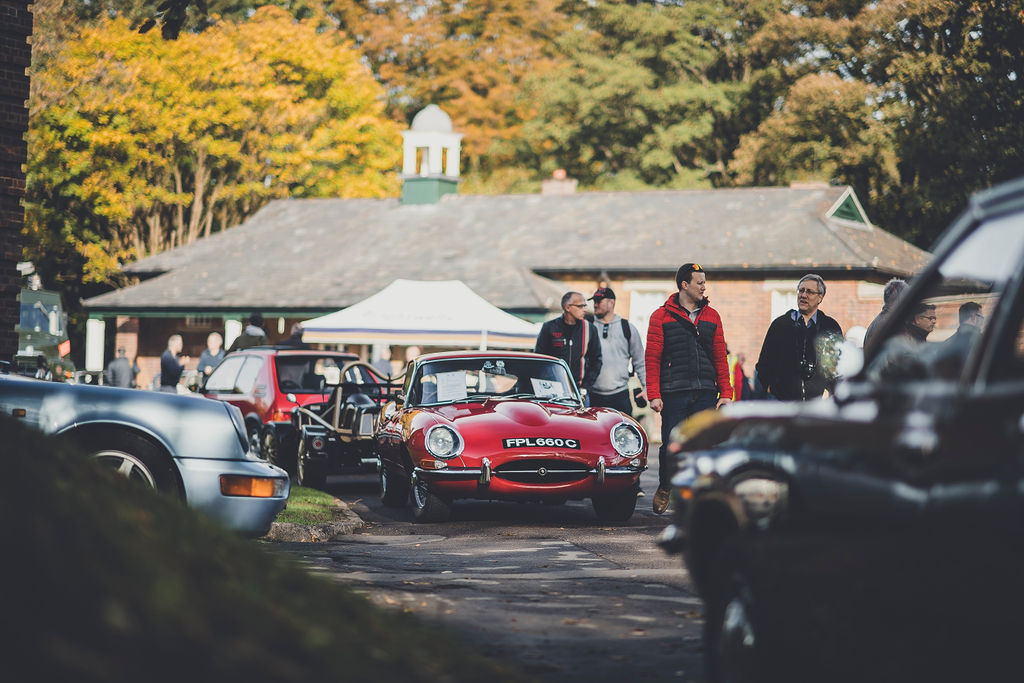 Bicester Heritage is all about driving the future of the past

It comprises two units: 141A offers a spacious two-storey office and business hub, while 141B, also flooded with light, creates a stunning showroom or clubroom space. When combined the building offers a total of 17,027ft2 and sits at the front of The Command Works on the Southern Avenue of Bicester Heritage.

The Command Works will form part of the larger vision for Bicester Motion, chief executive Dan Geoghegan commenting: “Building 141 encapsulates several features from the most iconic of the Grade II Listed buildings from 1926 and, set in the RAF Bicester Conservation Area amidst World War II air-raid shelters, stands out as a very positive contribution to this beautiful place. Moreover, the low density, parkland environment makes it a great place to work as well as engendering a sense of pride and community. 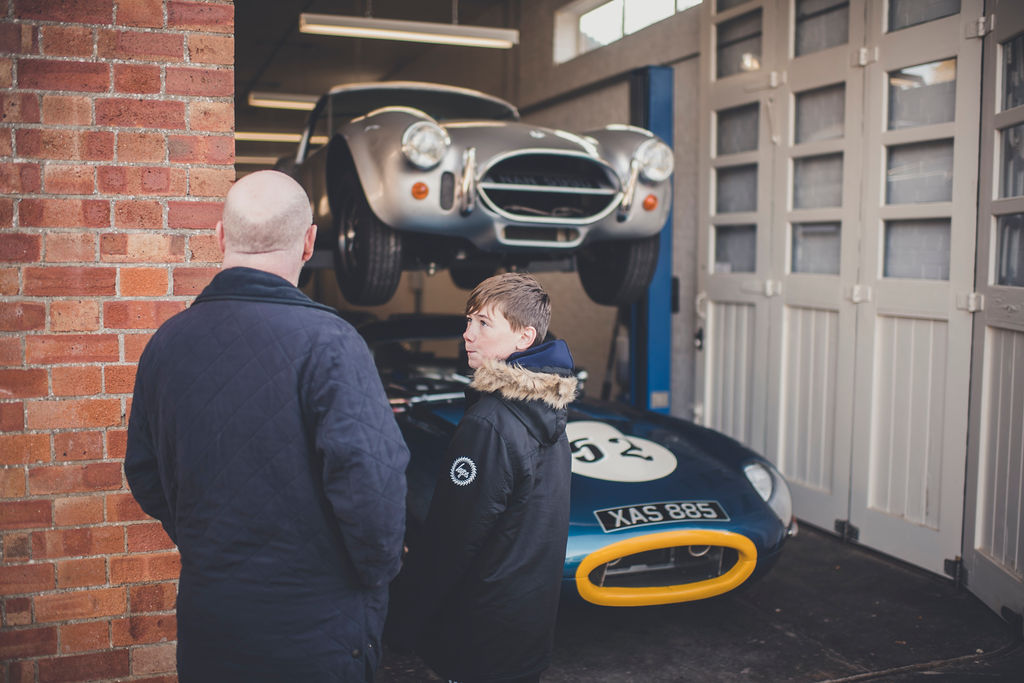 “In renovating and repurposing the last remaining intact pre-war bomber station that, although surviving almost 100 years, lay derelict just a few years ago, we have taken an approach to regenerate it with a quality threshold and business model that should see it well positioned for the next 100. The Command Works demonstrates this commitment to design, quality and investment in Bicester’s future that sees thoughtful enterprise preserve our past for the future.”

The Command Works is a prominent new addition to this historic location. Based at the former RAF Bicester, the site is the best preserved of the UK’s pre-WW2 bomber stations which were constructed as the principal arm of Sir Hugh Trenchard’s expansion of the RAF in1923, using the philosophy of offensive deterrence. The RAF’s ‘Technical Site’ retains, better than any other military airbase in Britain, the layout and fabric relating to both pre-1930s military aviation and the development of Britain’s strategic bomber force in the period up to 1939.

The new development represents a significant investment from Bicester Motion in the region of £10.4m that has both regional and national impact.

The use of local specialists and suppliers from Oxfordshire (Ridge and Partners, Buckingham Group, Edgars, ASA, Worlledge Associates) means that much of the money invested supports local businesses, communities and promotes skilled training and employment in the county.