AC Cars has launched a ‘new’ limited series of 12 special cars recreated from the 1963 AC factory Le Mans cars. They will be called the AC Cobra Le Mans electric and retain AC’s proud heritage of power – the motor maybe electric but it has 460 kw of power and 1000 NM of torque (that’s 617 bhp and 738 lb/ft).

The new cars are faithful recreations of the cars conceived and built almost 60 years ago to secure for Britain the ultimate accolade in sports car racing – success in the Le Mans 24 Hours.

To ensure maximum visibility and success for the recreated cars, AC has pulled out all the stops to secure the talents employed to design and build them.

Since the late 1990’s those AC buyers who fully appreciate the value of the brand and the quality of its products have sought to acquire the most accurate reproductions of the original all-aluminium bodied Cobras. They have been able to enjoy the works of art which feature hand-beaten bodywork by AC Heritage of Brooklands Motor Circuit in Surrey, the site of many a great victory for AC. 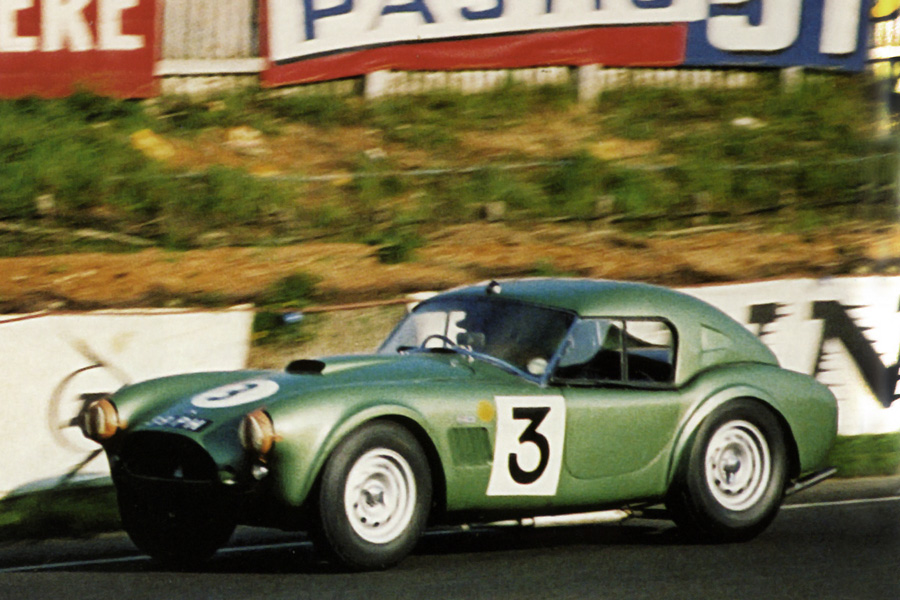 The new cars will have bodywork sourced from AC Heritage using some of the original, now decades old, ‘technology’ employed by AC. This comprises a highly trained pair of human eyes to judge the fineness of the line of the bodywork, sheets of high-grade aluminium and, not least, the services of a specialist ‘planishing’ hammer wielded over the curves of an AC body jig.

For these 2021 recreations, new ideas and new skills were also required. Inside the handcrafted bodywork is a power system for a new age. AC has introduced to its talent pool the services of its new Derby-based technical partner Falcon Electric.

The ‘new’ cars importantly will have chassis numbers each bearing a new and unique prefix as well as their original, in sequence, AC numbers – a vital pre-requisite to their place in the valuation process in the future. The numbers will be listed alongside all other ACs in the company’s ‘Bible’, an important historical listing which underpins the importance and pedigree of the AC Brand. 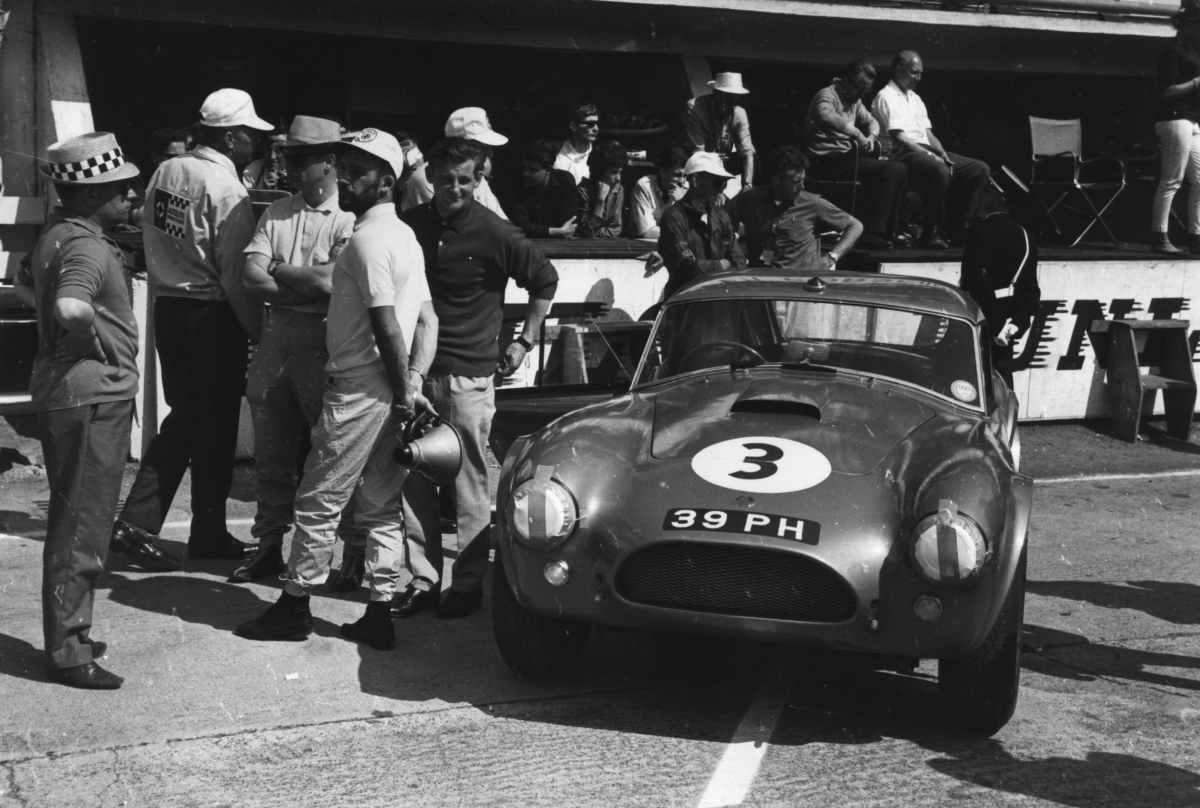 The Le Mans cars’ most distinctive feature was the large, streamlined aluminium hardtop fitted to improve aerodynamics and to increase their speed along the Mulsanne Straight.

These removable tops necessitated the fabrication of long fuel-fillers which terminated just forward of the top of the rear window but they achieved a great result – they produced prodigious speed where it was needed on the infamous Straight.

AC Cars is now going to build six limited editions of each car, constructed just like the original cars from hand-rolled aluminium. They will be electric powered and use hand-crafted bodywork from the AC Heritage workshops on the historic Brooklands Racing Circuit, with mechanical units being added at the Falcon premises in Derby.

The man behind AC since he acquired the brand in 1996, Alan Lubinsky, commented: “We are determined to make a tremendous success of these recreated AC Cobra Le Mans electrics designs when they are launched first in the UK and later in other markets. We know the external appearance will win the approval of many ‘traditional’ AC fans. The inclusion of an up to the minute, emissions free powertrain from our new friends, the electric experts at Falcon, will chime well with the excellence of the handmade bodywork built in the historic and important location of Brooklands!.

“This the start of not just a new chapter but of a whole new era in AC’s illustrious history. We will be following up the launch of these new models with other additions to our already expanding range”, said Lubinsky. 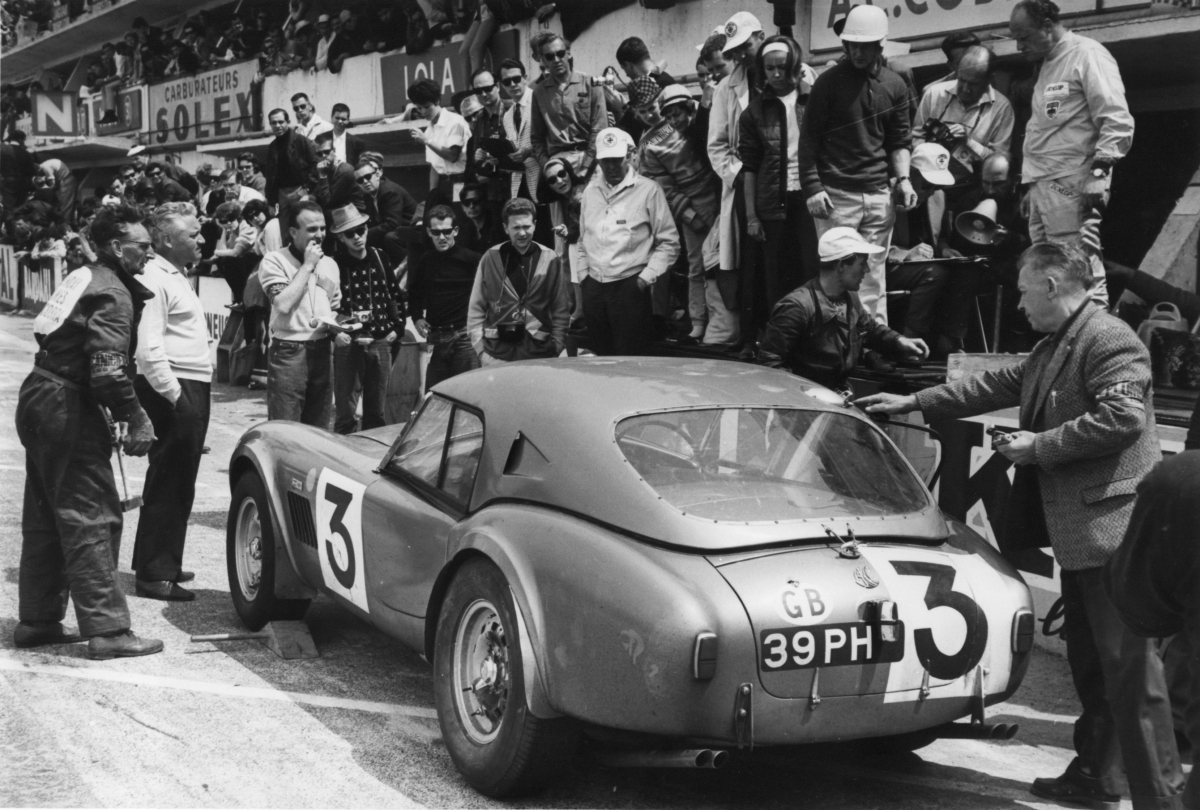 Historic Racing Tech @HistoricRace
Special @Autosport_Show offer Visitors can get an exclusive subscription offer - SAVE - with 20% OFF. 6 issues fro… https://t.co/Ea97LBqz4c

Historic Racing Tech @HistoricRace
Tomorrow Historic Racing & Technology will be hosting an impressive line-up of experts at this year’s… https://t.co/4FE6LPIByw